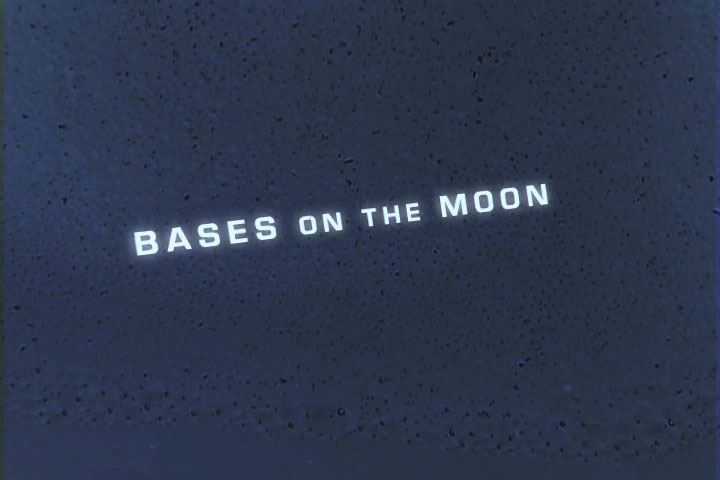 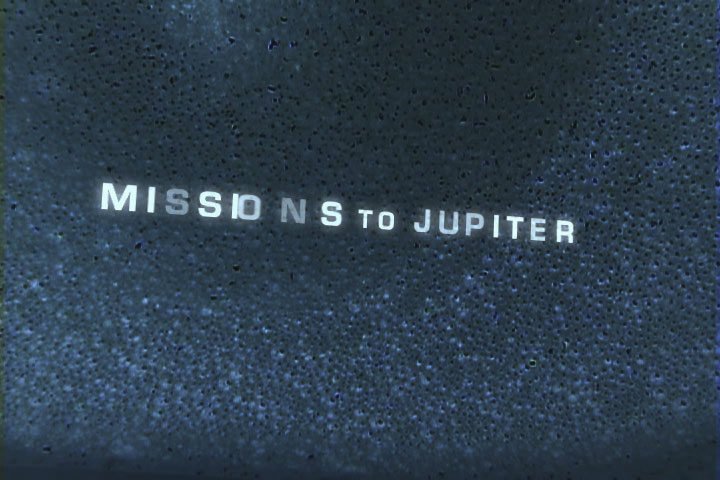 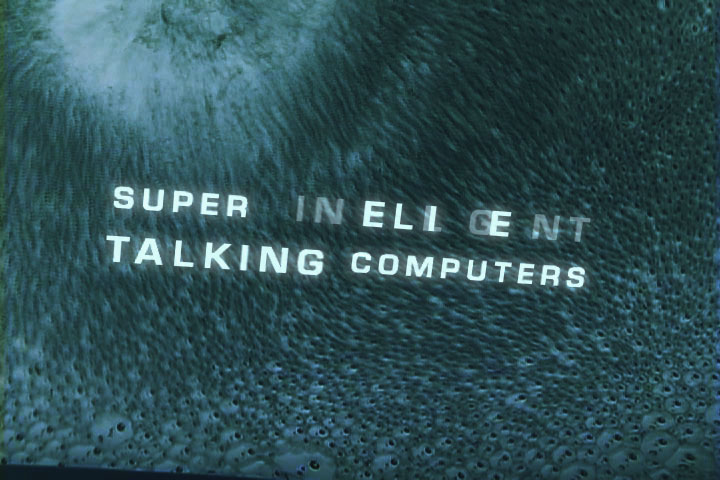 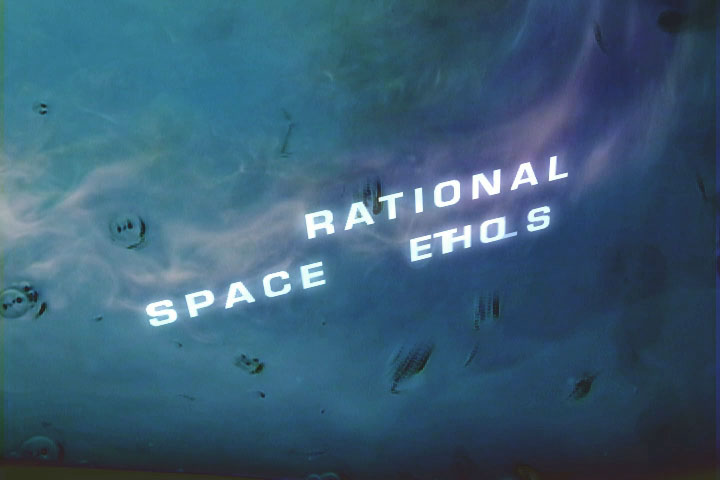 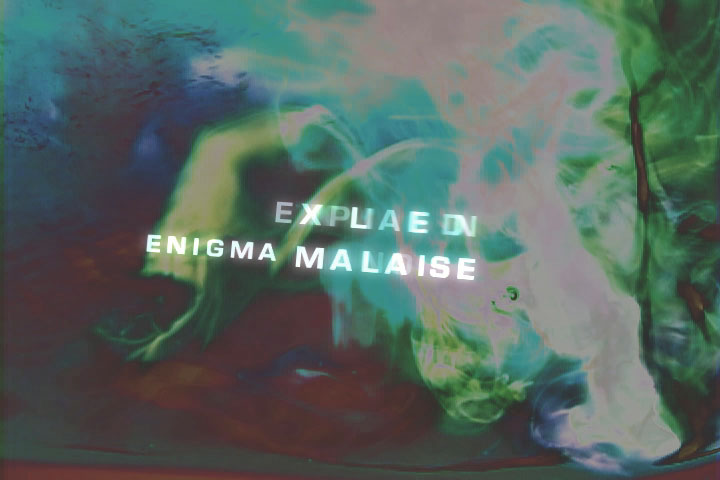 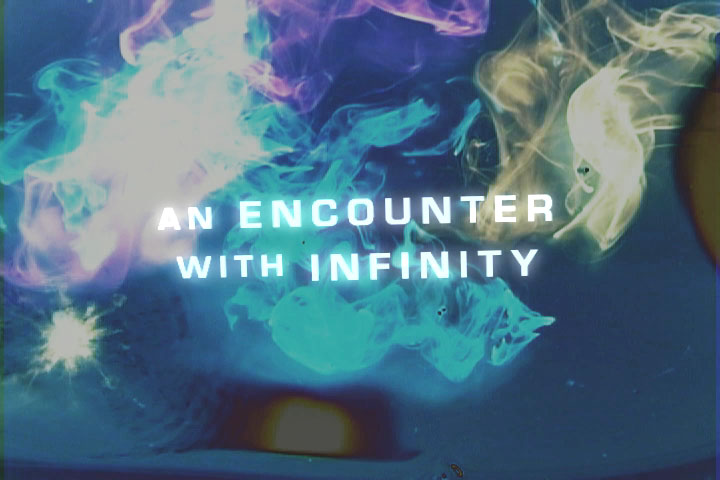 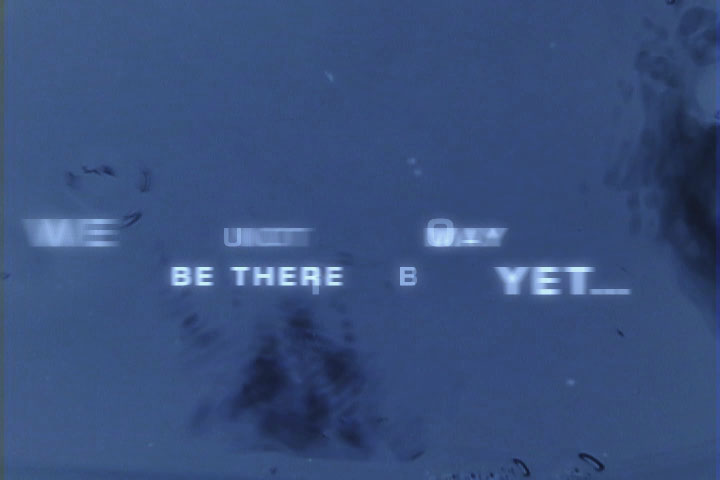 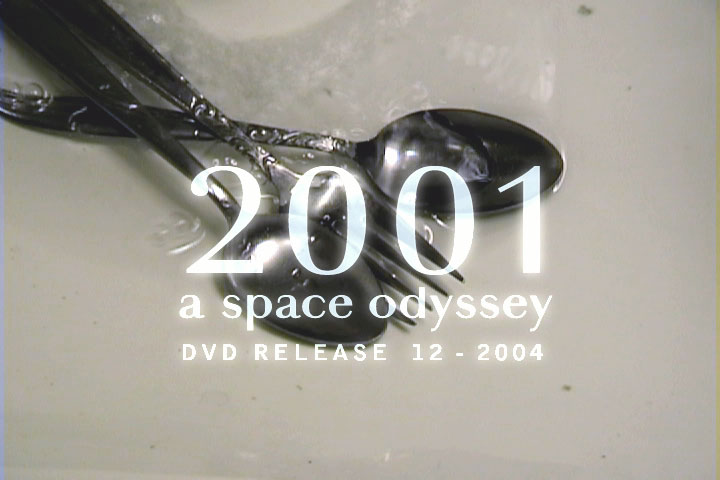 The goal of this project was to create a movie trailer for the fictional DVD re-release of a classic movie without using footage from the film. This trailer for Stanley Kubrick’s 2001: A Space Odyssey contrasts the movie’s futuristic and psychedelic vision of the future with the mundane and domestic reality of actual life in the 21st century. It was animated and composited in AfterEffects.